With this method, the game objects for the actors and the joint don't need to have a specific hierarchy, they can be placed just next to each other. This also allows to create loops of linked actors. On the other hand, you always need to know exactly which actors shall be linked.

If it does not find any such actor on a parent node, the joint will attach to 'the world', meaning it will be fixed to its current world position.

This method of linking actors only works properly, if the parent actor is either static or kinematic. It doesn't work for simulated dynamic actors, as the transform update introduces jitter. 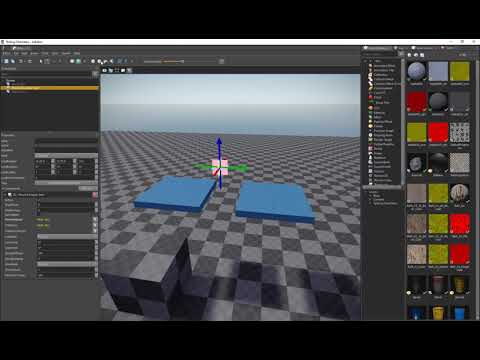 Using a dedicated object to specify the anchor point, both situations can be fixed. The anchor point specifies the position at which the joint affects the child actor. For most joint types the rotation of the anchor point is important as well. If the anchor's transform is identical to the joint's transform, it is redundant and could be left out. However, if it is different from the joint's transform, this difference basically tells the joint how much its start state deviates from the 'default configuration'. For example for a revolute joint the position of the anchor should always be identical to the joint's position, otherwise the child actor will jerk towards the revolute joint at startup. However, the rotation may deviate from the joint's rotation, which specifies how much the joint is already rotated at startup. 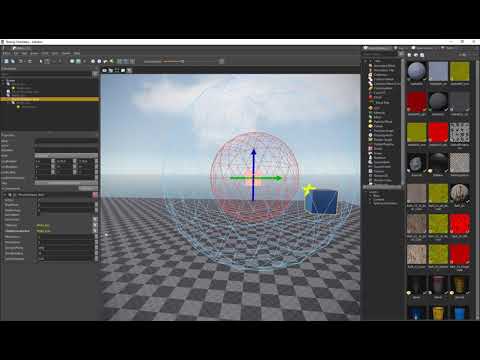 Also have a look at NVIDIA's recommendations: Configuring Joints for Best Behavior (nvidia.com)